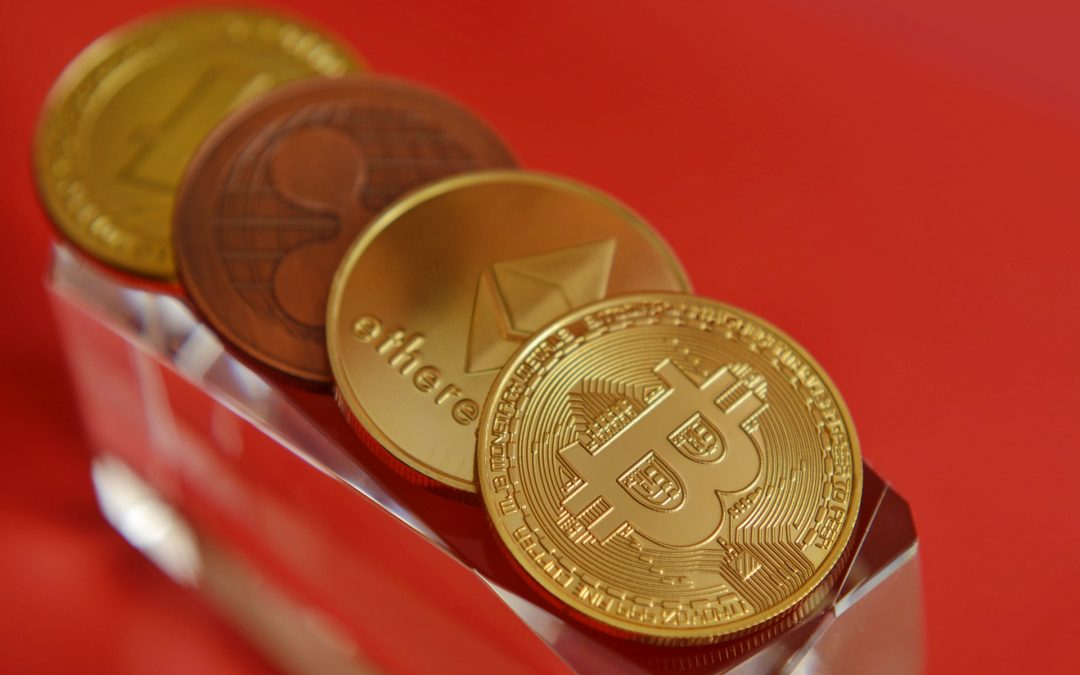 Cryptocurrency has been receiving a lot of attention lately due to SEC’S lawsuit against ripple’s XRP, the volatile state of Bitcoin and Elon’s Musk’s adoption of accepting Bitcoin as a payment option for Tesla and subsequently dropping it as a payment option and adopting Dogecoin because of current concerns of excess energy being wasted by mining Bitcoin.
So in a nutshell cryptocurrency is a digital asset or currency exchange that utilizes blockchain technology to record and document each transaction. The blockchain provides security of the ledger by utilizing what I would define as a form of coding called cryptography . Another plus of cryptocurrency is that it is decentralized , creating a management system where there is no one authority who dictates and controls the system. System management is left up to the participants who assist in the creation and verification of each ledger that makes up the blockchain.

PROOF OF WORK VS PROOF OF STAKE

There have been many Tokens that are presently being created as well as tokens that have come and gone. I would identify that the most important aspect of cryptocurrency is the technology and function that it introduces to society that will ultimately dictate whether a cryptocurrency will be successful or not . For example , Ethereum spearheaded the use of smart contracts introducing the world to the technology of NFT’s. As I write this Ethereum is currently  $3,779.37 per coin. A long term setback for this coin is that it has been criticized the same as Bitcoin for having a system that wastes large amounts of energy by using a system of authentication called ‘proof of work.”Proof of work is a system that verifies a blockchain authenticity by having computers from around the world compete to solve a math puzzle, rewarding the one who solves it the fastest with more tokens , for example they would receive Ethereum for completing a proof of work on Ethereum’s blockchain. This creates a high usage of energy because the participants who compete and lose basically used all that power for nothing causing waste.   This has opened up space for another token called Cardano which has solved the energy efficiency problem by opting not to use a proof work system but a proof of stake system which authenticates a block within the blockchain by selecting a winner in a pool of computers called validators who stake their own cryptocurrency for a chance to authenticate a block on the blockchain in exchange for more tokens. A validator is selected based upon how much crypto they have staked in the pool and the length of time it has been staked. Check out this blog article’s link for a more detailed breakdown of the differences between the systems, what-is-proof-of-work-or-proof-of-stake .

CRYPTOCURRENCIES TO WATCH FOR 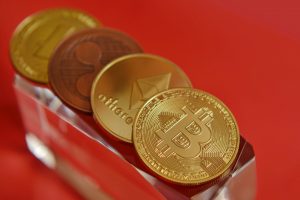 The cryptocurrencies on my watchlist are Steller’s XLM, Cardano’s ADA, Ripple’s XRP, and Vechain. These digital currencies have introduced innovative technology to the market or have solved major problems within the market and have made strong behind the scenes business agreement and partnerships with big corporations and Governments around the world. I am not a financial advisor so I will not go into too much detail , I just wanted to give you my opinion and lead you in the direction to research these coins yourself and make your own decision. Everyone has jumped on Dogecoin because of an endorsement by Elon Musk and other social media influencers, but I would say the smartest thing  to do in this field is to research the coins yourself and if you believe in the technology and the mission after learning about ,  then make you own choice whether to purchase or not. Hence to say that my opinion on Dogecoin is that it has no utility and will not be around in the future.