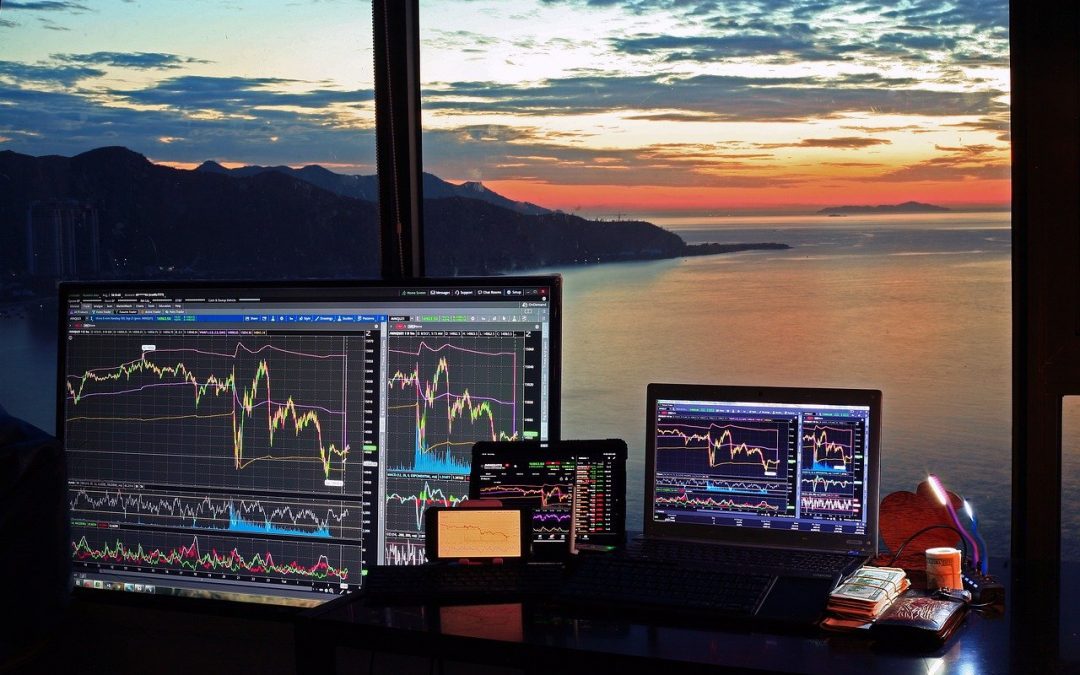 The Crypto Market cap has recovered 20 Billion dollars in a day as Bitcoin stands above $44,000. Most altcoins are well in the green currently . It seems the Crypto-Market is shaking out the weak hands while big corporations continue to invest. Is this the end of the bleeding or will this be another gain before a bigger crash? It’s funny watching speculators try to anticipate market fluctuations when the reality is that no one really can predict what the market will do day to day.If you are investing in this market you should have a plan and know what you want to do and stick with it . Personally I believe there will be another dip (price drop) and my motto is buy dip and hold for the long term. This is not financial advice , I am only sharing my opinion. If you believe in the technology (because that’s what you are investing in when you buy crypto) then invest and hold until the technology takes off. Overall the market has life and it is full of potential. China has been a big factor in Bitcoin’s pricing. It seems like every year China Bans Bitcoin and sends the price tanking way below its norm. As of  recently ,the Chinese government banned all cryptocurrency transactions and declared all activity is illegal. They said that they banned cryptocurrency because of  the price volatility and the potential for national security risks. Chinese Banks, payment processors and financial institutions will not be allowed to provide any cryptocurrency services. The People’s Bank of China has stated ” Cryptocurrencies have disrupted financial order and it’s a breeding ground for illegal criminal activity, illegal fundraising, fraud, pyramid schemes and money laundering”.This obviously will cause a dent in the market, but I would say that crypto is no longer dependent upon China and regardless of China’s moves to eliminate usage in their country it is here to stay. As far as Bitcoin though,   It did not help that Elon Musk spoke out against Bitcoin saying that it would no longer accept the coin for payments because it used too much energy during mining campaigns ( Mining is a process where computers compete against each to verify its Blockchain. Whoever solves and verifies the Blockchain recieves a payout in Bitcoin. As of todayBitcoin is going for over 40,000 dollars. It seems some have projected that Bitcoin would grow to be about 500,000 dallars.com . Time will tell and eventually Bitcoin will be replaced by a better cryptocurrency

ETHEREUM
Ethereum hits new lows on the crypto exchange . Ethereum price retakes $3,000. This is a great thing to see because whenever we see the supply of coins on exchanges get very low, that usually means that people are looking to hold coins for the long term. The opposite holds true, where if you see a lot of coins on exchanges there is fear in the market meaning people are looking to sell .

XRP unfazed by SEC’s recent win in the ongoing lawsuit against Ripple. Ripple took a blow from the SEC in it’s ongoing lawsuit. Ripple submitted a request to the court to prove SEC employees had traded XRP since the case started (the case began in 2019). They hoped to expose the lack of clarity on the SEC’s accusation that XRP is a security. Judge Sarah Netburn denied the motion, ruling that the request would not bring clarity to the matter and that it would also create a possible violation of privacy rights. Ripple received some good news from this ruling. Judge Netburn stated that the SEC must provide Ripple with documentation that proves it asked its employees not to trade XRP in 2019. The decision appears overall to have no effect on the price of XRP. It is the sixth largest cryptocurrency by market cap and it’s token has stayed in the $0.96 to $086 range.