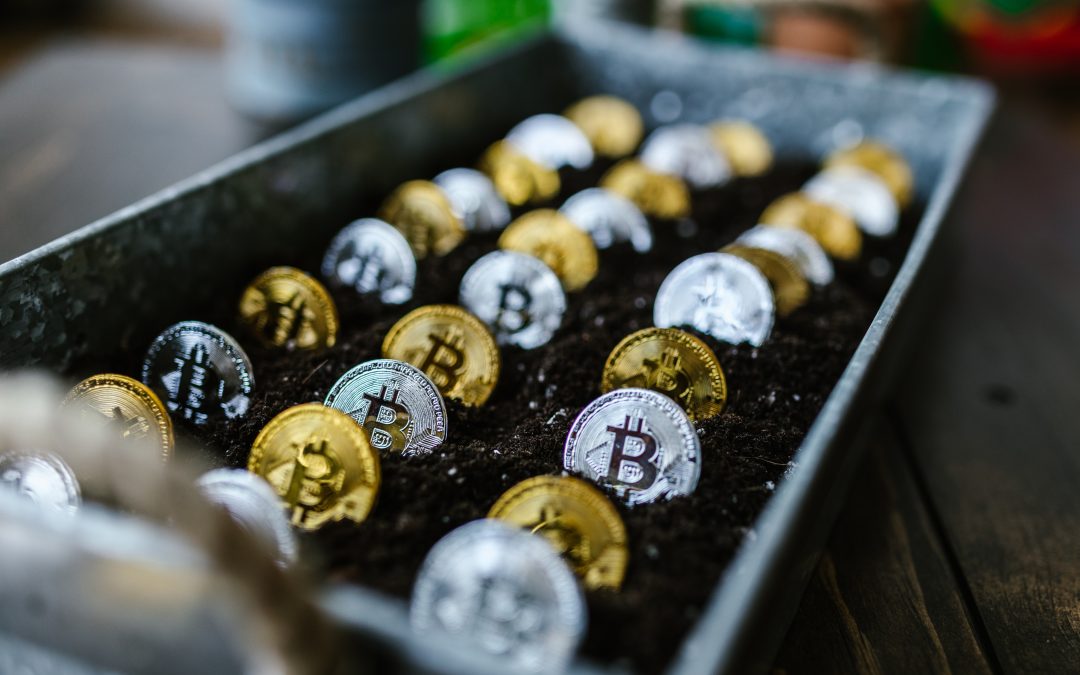 As of today Bitcoin continues to lead the bull-run of the crypto currency market by setting an all time high $66,579.64 , forcing anyone who has been claiming that Bitcoin is a scam to pay attention. As I write this the market currently has Bitcoin listed at $66,041.02 per coin. Some big investors are claiming that Bitcoin is going to have a big week. One of those investors is Berry Silbert the founder and owner of Grayscale investment trust. They have one of the largest holders of Bitcoin next to the satoshi wallet which is the digital wallet attached to the Pseudonymous creator Satoshi Nakamoto. That wallet with 616 Bitcoin has been valued at $26 million. So does he know something we don’t know. I want to suggest that the information that has spawned his enthusiasm is that their was a letter that was sent out by Congressman to the SEC prompting them to pass a Bitcoin ETF. If  you have been keeping an eye on crypto you may probably say what is so big about that when their is already an Bitcoin ETF passed. Well that Bitcoin ETF is based on futures which is more or less paper backing those investment products. The ETF that the congressman are promoting to be passed would actually be backed by actual Bitcoin and falls under the definition of spot price. If this gets passed, their will definitely be another run by Bitcoin in my opinion. Elon Musk may also be indirectly responsible for this Bitcoin pump because he tweeted that he would sell ten percent of his Tesla shares, which has caused speculation that he may be buying Bitcoin.  Overall this is looking to be an interesting final two months of the year for those who maintain a positive outlook in regards to Bitcoin projections. 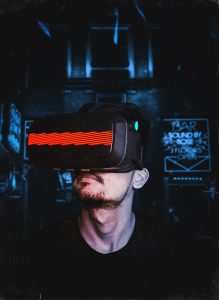 I am sure by now many of you are familiar with the term Metaverse especially after Facebook has officially rebranded itself by naming themselves Meta and dumping billions into the creation of a Metaverse. For those who may think this is a fad look into what Decentraland is doing. If you are not familiar with what I am talking about , let me give you a brief explanation. Decentraland is a 3D virtual world that have parcels of land available for people to purchase as NFTS which can be bought by using the cryptocurrency Mana, which utilizes the Ethereum Blockchain. People such as billionaire Mark Cuban has been a big advocate of this technology and the project as a whole. With that explanation out of the way lets talk about Microsoft’s announcement. Microsoft has come forward with its own plan to create a Metaverse of its own starting with the popular Microsoft teams office communication platform. The Microsoft teams Metaverse is titled Mesh and it will feature avatars that meet in an virtual office type setting to do office type activities. It rolls out in 2022. Microsoft has also announced plans to create an informal Metaverse world for the X-Box gaming console. They are looking to make existing games more immersive by implementing aspects of virtual reality and they specifically identified the game Minecraft as a game they will add this technology to. And lastly clothing brand Nike has announced that it will be jumping into the Metaverse world. It recently submitted trademark applications related to the Metaverse and is even looking to hire two people to help bring Nike brand to the Metaverse worlds. Nike will be selling virtual clothing as part of it’s Metaverse, which appears as a move by the company to make up for loses due to the supply chain issues, which the company has openly admitted has affected it’s bottom line. It will be a matter time before we see a Nike store open up in Decentraland’s virtual world. Especially since there was a purchase earlier this year for a plot of virtual land to be used to build a virtual mall. Crypto investors have been putting hundreds of millions of dollars suggesting that this Metaverse push is a long term affair like crypto currency and I see both technologies coming together to build the incoming new world system being manufactured as we speak.