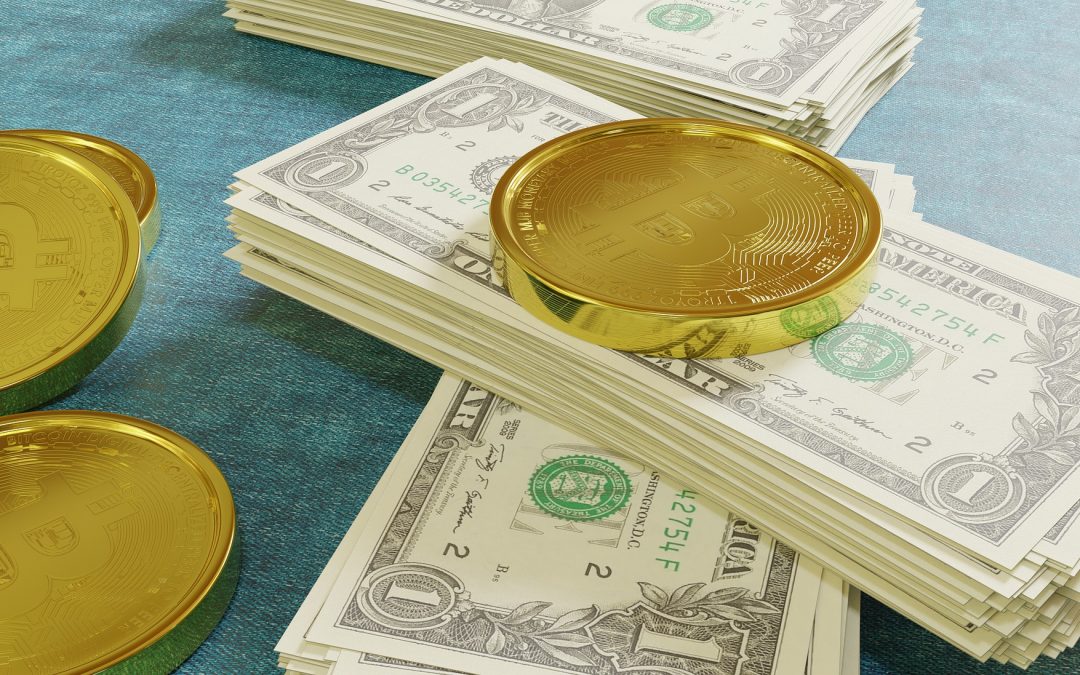 In the new infrastructure bill passed by congress there is a section that contains language which gives the IRS authority to tax all crypto currency brokers. Some people are complaining that this section is actually very vague because it does not specify what a broker is exactly. What this bill will do for sure is require all United States crypto exchanges like Binance, Coinbase, etc to have to fill out a 1099B for every trade and purchase done on their website. This will give the IRS access to all your information. Once again this law is for all U.S exchanges. Exchanges like Kucoin are not required to make any reports to the U.S. due to it being a foreign entity. Also inside the new infrastructure bill is a requirement for all businesses to fill out IRS form 8300 for any  suspicious activity that is done by a consumer or customer. Under this rule suspicious activity would be any transaction or deposit that equals $10,000 or more. So a car dealership would have to fill out IRS form 8300 for a car purchase that equals $10,000 or more. For those who think they will just get around this by keeping their transactions at $9,999 , unfortunately the business may deem your transaction suspicious and fill out IRS form 8300 to flag your transaction or deposit. So to bring it all together and to stay on topic, all U.S crypto currency exchanges will be required to fill out this form when a transaction happens for $10,000 or more. And I would just like to add a disclaimer that this article in no way advocates or condones not paying taxes or evading the IRS. The requirements that i have discussed are set to go into effect in 2024. 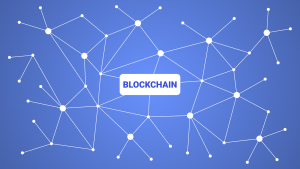 An interesting trend that is starting to take off around the world is the interest of Governments around the world choosing to convert there entire system to run off the blockchain. The city of New York has announced plans to incorporate crytpo currency into their city system and Miami florida has already begin the process by creating its own coin called Miamicoin. I think the most innovative plan is being spearheaded by Akon a Senegalese-American singer with his plan to build “Akon City” in his homeland of Senegal. He has secured 2,000 acres of land for what is looking to be a sustainable smart city. The plan includes a residential and commercial hub with e-commerce franchises, a stadium, recording studios, sky towering condos, resorts and a system that will be powered by wind and solar energy. And the city will also utilize Akon’s crypto currency Akoin. Akon hopes that the blockchain will solve the problem of lack of confidence in Africa’s currency system and provide security for those who are invested into the currency. The project is expected to cost up to $6 billion. The money for this project has been produced by Akon and outside investors. Akon has so much confidence in his project that he has announced plans to build another city similar to this one in the city of Uganda. I would say if you want proof that Akon has his ducks in a row to look into the project yourself . I would say the major thing this project will produce is the uniting of currency on the continent of Africa, which will allow for smoother and faster currency exchange and transactions.